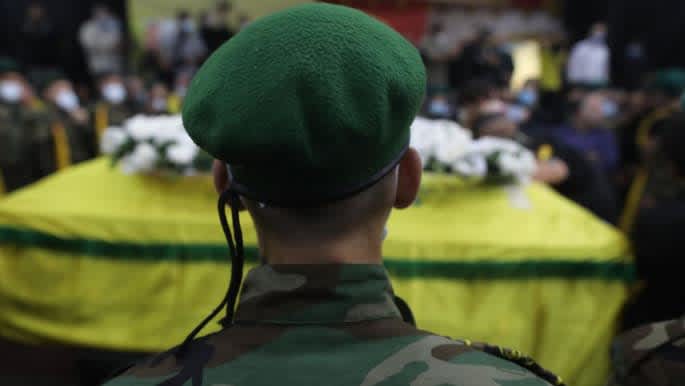 Australia on Wednesday listed all of Hezbollah as a “terrorist organisation”, extending a ban on armed factions to the entire movement, which wields considerable power over Lebanon. Home Affairs Minister Karen Andrews said that the Tehran-backed Shia group “continues to threaten terrorist attacks and provide support to terrorist organisations” and poses a “real” and “credible” threat to Australia. Hezbollah is part political party and part militia – the only group in Lebanon to have refused to disarm since the civil war ended in 1990. The movement, which plays a pivotal role in Lebanese politi…

September 13, 2019 admin Comments Off on Aoun to Del Col: Israel attempts to change status quo in south jeopardizing Lebanon and the region

Battal: The government has taken appropriate measures regarding the use of state resources in electoral campaigns