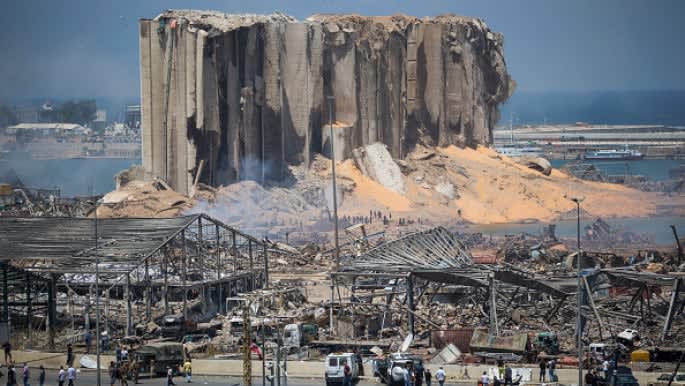 Families of the victims of last year’s explosion in Beirut’s port rallied Thursday outside Lebanon’s top court against what they say are intentional obstructions to the probe of the devastating blast. They said their message to authorities was: “We are sick of waiting.” Lebanon’s investigation into the August 2020 explosion led by Judge Tarek Bitar was suspended for the third time earlier this month because of a deluge of legal challenges filed by defendants. The latest suspension, now entering its fourth week, is the longest since Bitar took over the case in February, after his predecessor wa…

China: The “Democratic Transition” Method Has Proven Unrealistic, And “Taliban” Sends Positive Signals To The World