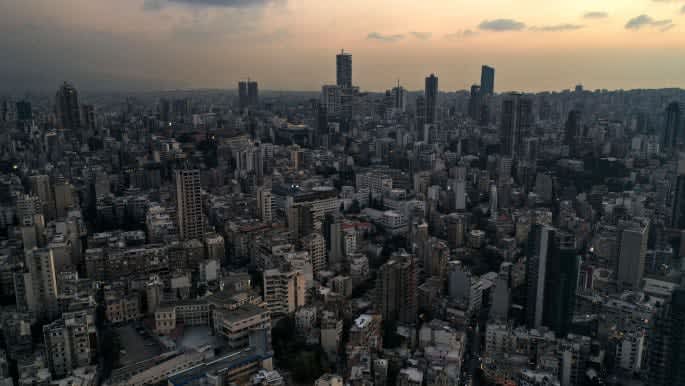 The Lebanese pound sank to a new low on the black market Wednesday, with no end in sight to the economic and political crisis plunging ever growing numbers into poverty. According to websites monitoring the black market rate, the pound was trading at 24,000 to the dollar, or 16 times less than its official peg value of 1,500. The new record, topping a previous peak in July, comes as the newly-formed Lebanese government has failed to meet for more than a month amid a festering diplomatic crisis with Gulf countries. Lebanon’s much-reviled political barons are also divided over the fate of the ju…

The Minister of Oil and Gas discusses with the Russian Energy Minister the activation of the agreements concluded between the two countries.