Every year many journalists and media workers get killed simply for covering the news and sharing information with a wider audience.

Today, on the International Day to End Impunity for Crimes against Journalists, we pay tribute to all journalists and media workers who have been targets of intimidation, violence or arbitrary detention have even been killed in the course of exercising their profession.

A free media is the bedrock of democracy and human rights. Access to reliable and independent information is paramount, as exemplified by the COVID-19 pandemic. Journalists, who play an indispensable role in this, are under pressure around the world, with governments at times attempting to silence journalists who scrutinize their actions too closely. Journalists may be the victims of threats, physical and verbal violence, lawsuits, arbitrary detention and even forced disappearances or murder.

Female journalists are disproportionately targeted by online harassment, threats, sexist hate speech and trolling. Many female journalists face multiple and intersecting forms of discrimination and gender-based violence because of other characteristics, including sexual orientation, race, religion, ethnicity or gender identity. This can lead to self-censorship, where women choose to withdraw from the public sphere. This undermines media pluralism and democracy as a whole.

On average, in almost 90% of the cases of killings of journalists the perpetrators have gone unpunished. This climate of impunity perpetuates the cycle of violence against journalists and the media. A threat against one journalist has the disturbing effect of silencing many others. The members of the Media Freedom Coalition are concerned that impunity damages societies by creating an environment ripe for human rights abuses, abuses of power and corruption, and crime, which ultimately shred the fabric of democracies.

We wholeheartedly congratulate Maria Ressa and Dmitry Muratov on being awarded the 2021 Nobel Peace Prize. It underscores the importance of independent journalism.

We need journalists to report the facts, keep us informed and hold those in power accountable. If violence against journalists triumphs, media cannot be free and democracy cannot function.

Minister of Environment partakes in GEF meeting in Washington 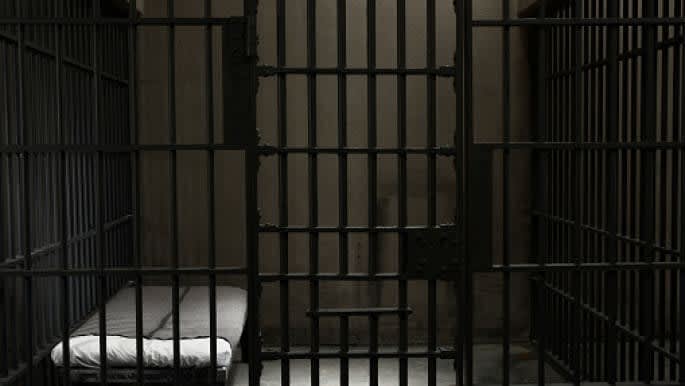